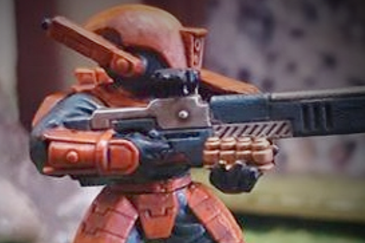 Players assemble and paint individual 28-millimeter (1.1 inch) scale miniature figures that represent futuristic soldiers, creatures and vehicles of war. These figurines are collected to comprise squads in armies that can be pitted against those of other players. The players then decide upon a scenario, ranging from simple skirmishes to complex battles involving defended objectives and reinforcements.

The game is currently in its eighth edition, which was released in July 2017.

"I want you for the Imperial Guard!" 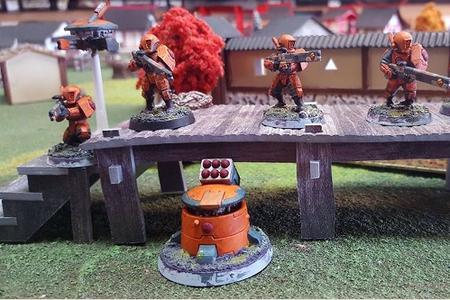